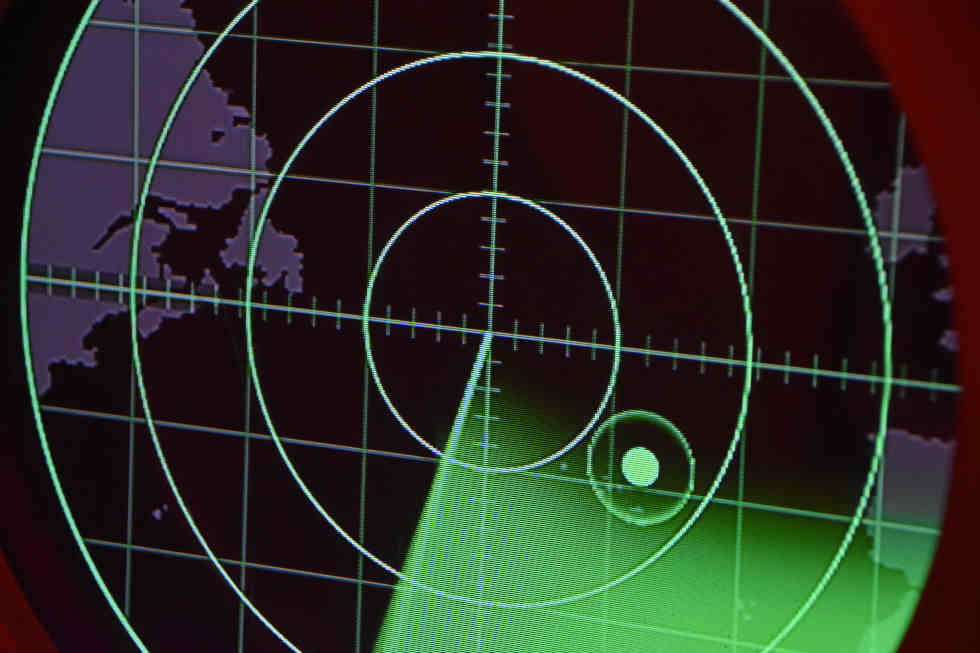 Conflict management within the team – How do I notice that something is going wrong before it is too late?

A great number of executives that I work with are sooner or later confronted with conflicts that arise within the team. Unfortunately conflicts have often reached an already highly advanced stage when they are addressed in coachings or team developments. They have been seething below the surface for a long time and gradually but inevitably developed into a conflagration. At this stage it is already extremely difficult and sometimes even impossible to solve the conflicts without external help. But what can I, as an executive, do to avoid such a situation?

Why do conflicts escalate?

In my work with executives I often realize in conversations that there were definitely first warning signals for the specific conflict in previous times. But these could not correctly be evaluated or were ignored.

But it is especially these early warning signals that offer the chance to address conflicts openly and to solve them, before they have developed into a conflagration. I encourage executives to keep an eye on possible warning signals in their initial stage. Keep an especially watchful eye on typical signs such as:

Does one or the other symptom strike you as well-known? Have you even caught yourself falling into the above-mentioned patterns when you are dissatisfied with something? – Use this knowledge in order to be able to recognize and solve possible conflicts in your team at an early stage. 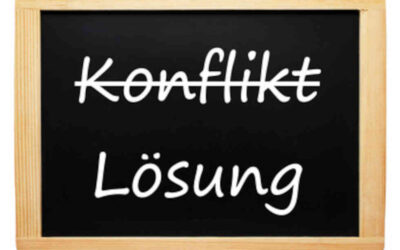 SAY IT: Clear communication rules for the conflict case Solutions for conflicts in the team can only be found if the people concerned communicate...

END_OF_DOCUMENT_TOKEN_TO_BE_REPLACED 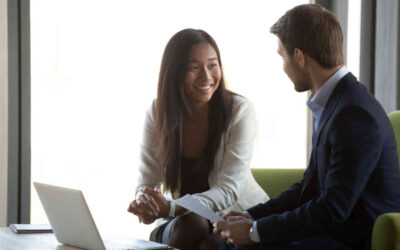 END_OF_DOCUMENT_TOKEN_TO_BE_REPLACED

You decide: face-to-face or online

You decide which training format suits you best. You may book all offerings as an in-classroom training, a blended learning format or a pure live online training.